Why Jonathon for PCC?

The Conservative Party candidate to deliver

LEADERSHIP that is strong, political, experienced, and strategic

EFFECTIVE LOCAL POLICING that is visible, trusted and accountable

I know there is disquiet in some quarters towards the political role of PCC however the role is here to stay and the incumbent needs to be a Conservative.   Labour have always come second in local PCC elections in our area. I believe my background and experience make me the best local person to convince the electorate that I can deliver in the role of PCC and then be their voice in policing.  I believe I can show people that I am able and willing to hold the police to account and to be responsible for setting the direction of our policing.

Winning the PCC election in 2020 for the Conservative Party will involve leading a 12-month campaign across Wiltshire and Swindon in difficult political times. I believe in teamwork and already have an effective campaign team.  I have extensive experience of directing and winning numerous local and Parliamentary election campaigns across Wiltshire, as well as campaigning extensively in Swindon. Last month I was Agent for two successful Town Council By-Elections in two different constituencies in Wiltshire.  I ran the last county election campaign for Wiltshire Council.  I also ran the last Wiltshire and Swindon PCC election campaign resulting in an increased majority for our Conservative PCC and a turnout well above the national average.

I have been a driving force for improvements in our police force in my role on the Police & Crime Panel that oversees the work of the PCC. I have recently been successful in leading a campaign for more officers on the frontline, which will see an additional 10 local officers in our communities.  My view is that to be effective policing must also be responsive and visible.  I will be able to start immediately and get on with the job as I am well versed with the role of PCC.  I am used to making significant decisions as a political leader including years as a Cabinet Member on Wiltshire Council, as Chairman of Wiltshire Licensing Committee and Chairman of the Melksham Area Board.  Finally, I know how to listen to and engage with local residents and deliver their wishes as policy.

In my political roles over the past twelve years I am proud of being a strong spokesperson for local residents.  I have a reputation for getting things done and communicating success and progress to the general public through extensive experience with the press, radio and TV. 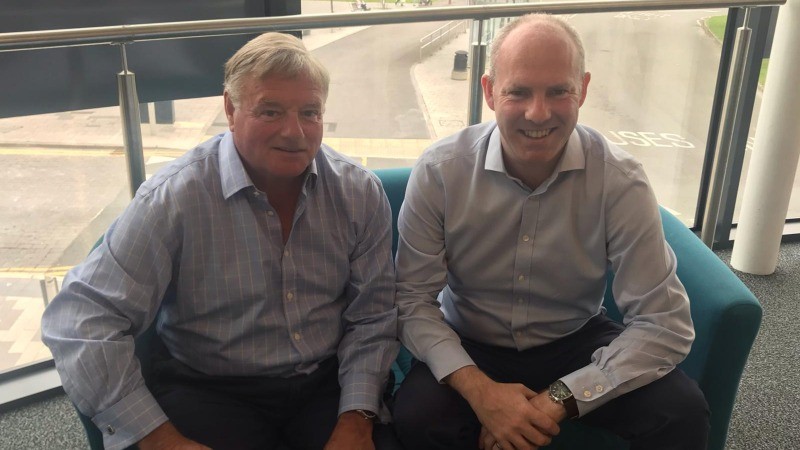 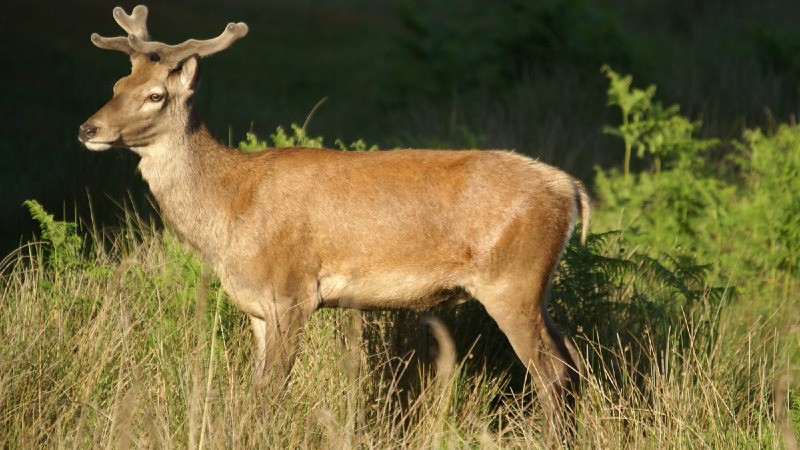 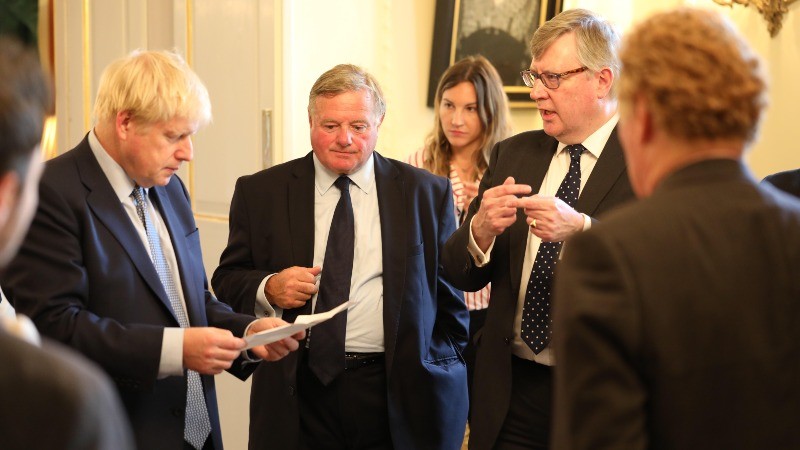